Dr Rajat Chowdhury is a Consultant Musculoskeletal Radiologist at Oxford University Hospitals and specialises in all aspects of orthopaedic, rheumatology, sports and spine imaging, and image-guided treatments.

He read medicine at the University of Oxford, where he also coxed the rowing team.  He completed core surgical training at St Mary’s Hospital, Imperial College London, and specialist radiology training in Wessex.  He completed a musculoskeletal radiology fellowship at Chelsea and Westminster Hospital, London and an honorary advanced fellowship at the internationally renowned Nuffield Orthopaedic Centre, Oxford.  He was subsequently appointed as a Consultant Musculoskeletal Radiologist at Oxford University Hospitals NHS Foundation Trust, based at the Nuffield Orthopaedic Centre. 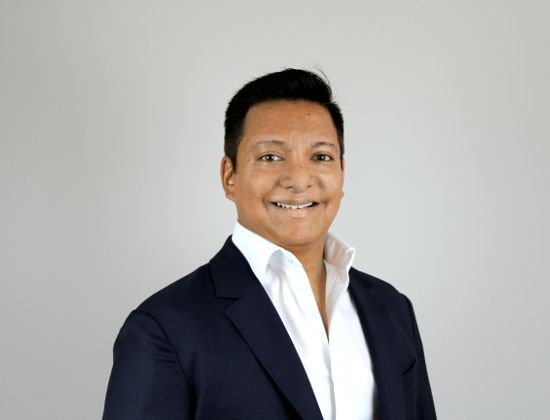 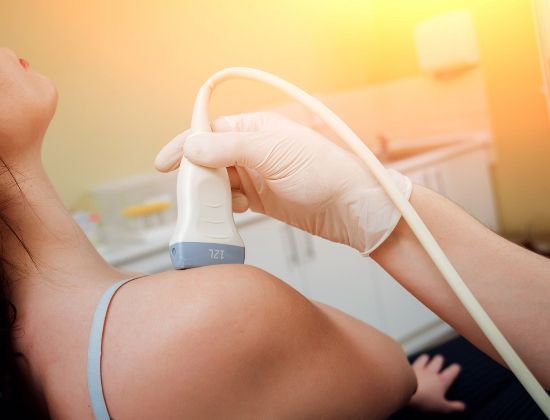 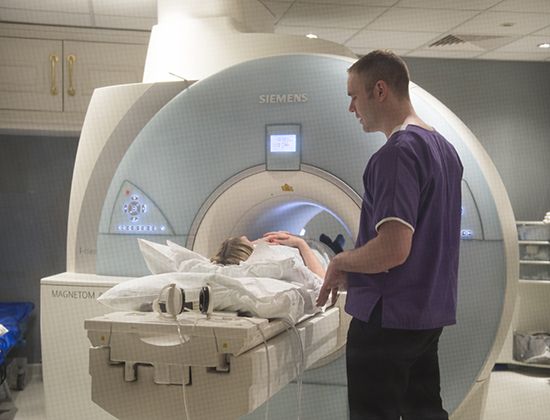 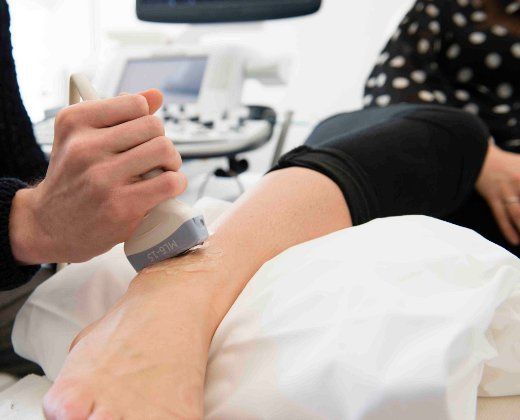 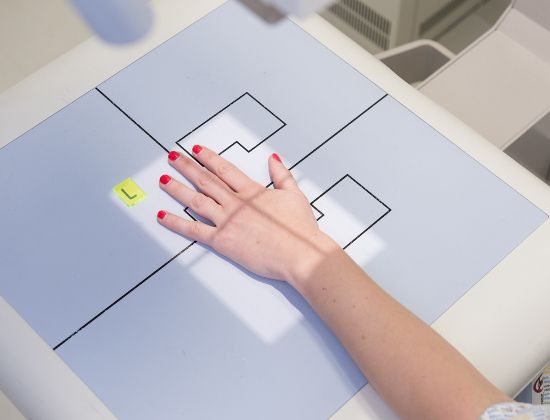