What is nerve entrapment?

The ulnar nerve is a very long nerve that travels from the shoulder to the hand; halfway along it passes through a small bony channel on the elbow called the cubital tunnel. Sometimes this channel can become blocked, causing the nerve to become trapped (compressed). This is known as cubital tunnel syndrome.

Cubital tunnel syndrome can be caused by a number of conditions, including fractures and bending the elbow for long periods of time, or repetitive bending and straightening, for example when playing tennis.

Compression of the nerve can cause a ‘tingling’ sensation in the little finger and half of the ring finger.

After a discussion of your symptoms, your specialist will test for muscle weakness and pain. You may also have a test known as electromyography (EMG) or a nerve conduction test to confirm the extent of the damage to the nerve. The test also checks for other conditions such as a pinched nerve in the neck which can cause similar symptoms.

The majority of cases are minor and symptoms will disappear after a short period of time.

This is usually sufficient, and includes minimising activities where your arm will be bent for long periods of time.
Surgery: where non-surgical treatment does not relieve your symptoms, you may be offered surgery to relieve pressure on the nerve. This may involve moving the nerve to relieve pressure – cubital tunnel release, or ulnar nerve anterior transposition. 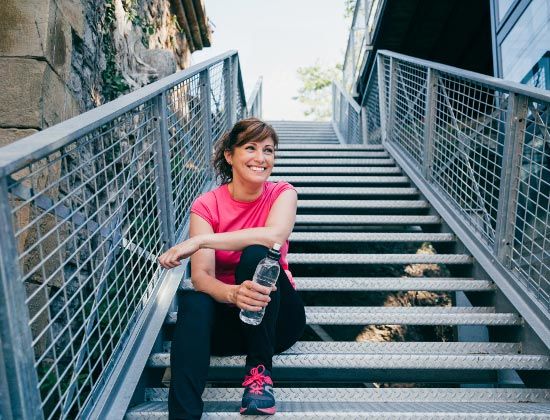 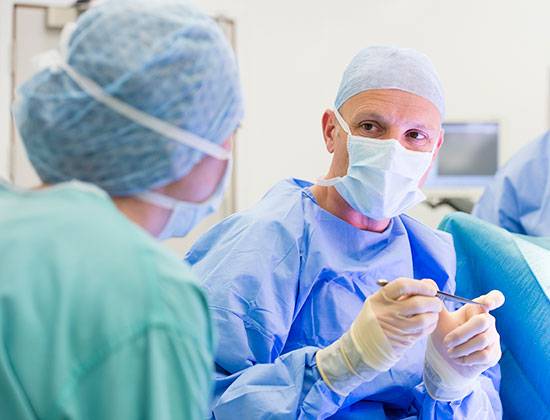 This procedure is used to release the ulnar nerve when it’s compressed at the elbow. 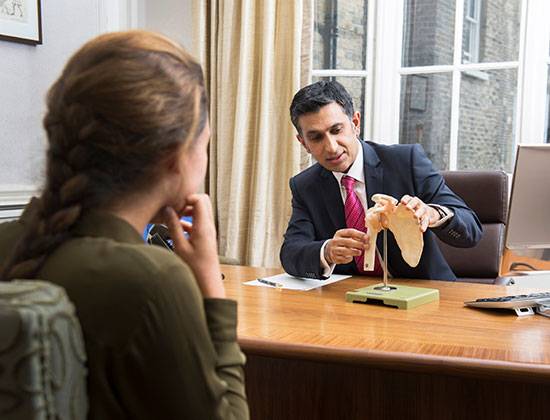 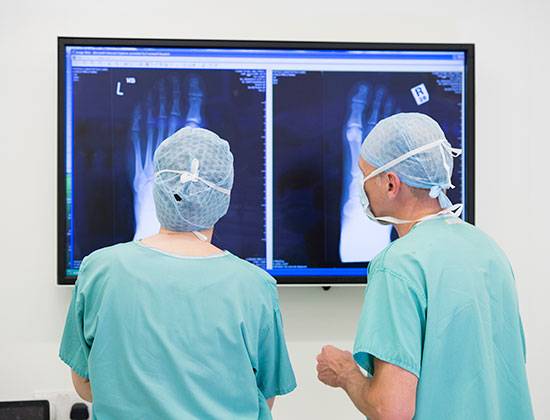 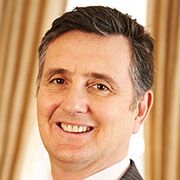 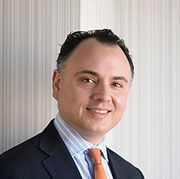 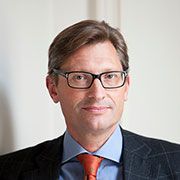 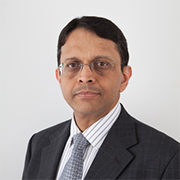 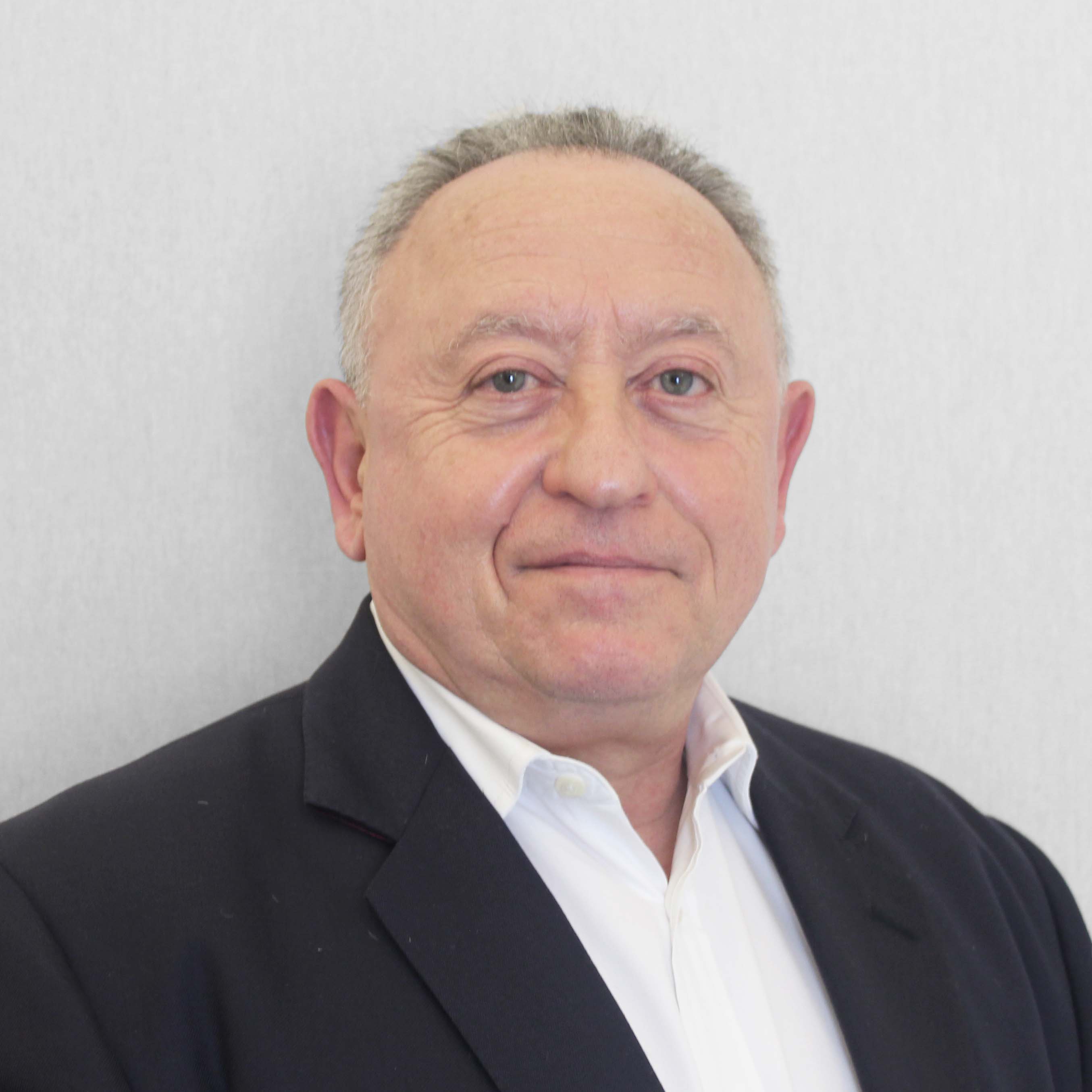