Dr. Ulrike Muschaweck’s extraordinary career as a surgeon started in 1989, when entering new territory in the field of Hernia Surgery at the University Hospital Rechts der Isar in Munich / Germany. Under the project “Day Surgery” she visited the Shouldice Clinic in Toronto / Canada where she took over the method of suture repair under local anaesthesia from Dr. Earle Byrnes Shouldice enabling the patients to come to the clinic in the morning and return home in the evening after surgery.

In 1993 she then opened up her own private practice in Munich and developed two new surgical methods over the next 10 years, one: the “Munich Repair” treating umbilical hernias and two: the “Minimal Repair” especially developed for sportsman’s groin of athletes. Optimising her skills she meanwhile calls an endless number of top athletes from all over the world her patients, all successfully treated within short time and permitting them to take up their training again within a few days.

In total, more than 27.000 patients were successfully operated from 1993 until today at a yearly rate of more than 1.000 surgeries. 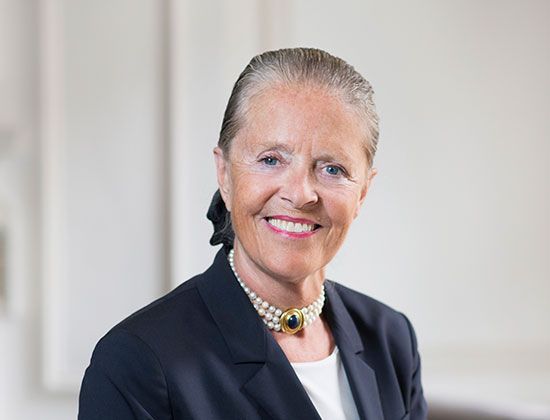 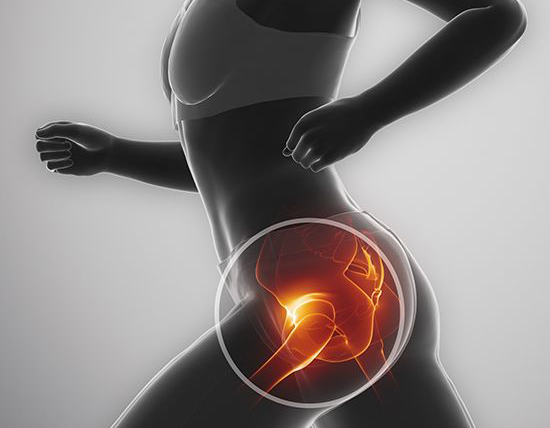 Arthroscopy is a type of keyhole surgery used to diagnose and treat joint problems.

Hip replacement surgery is carried out when other treatments 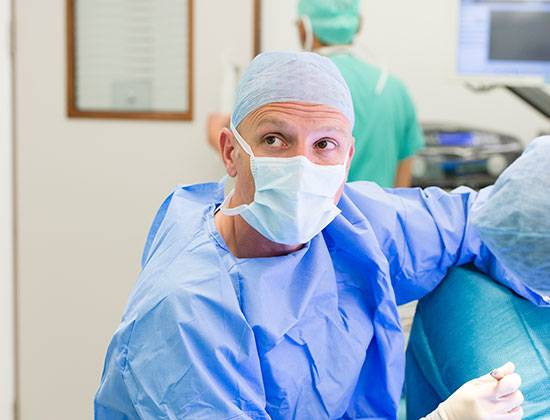 This procedure involves changing the orientation of the hip socket in patients with hip dysplasia. 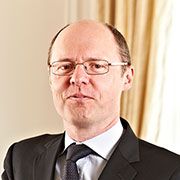 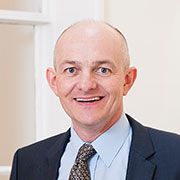 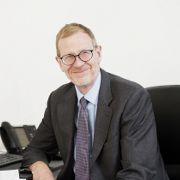 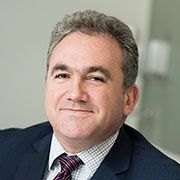 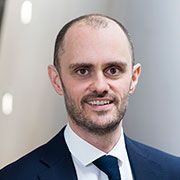 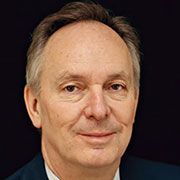 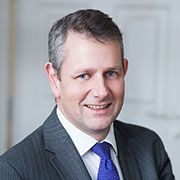 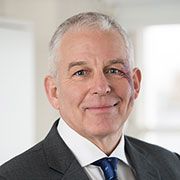 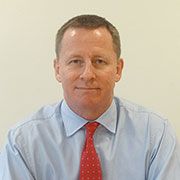 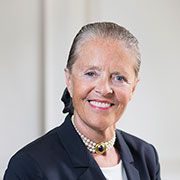 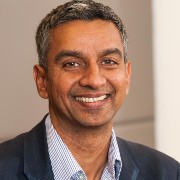 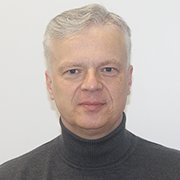 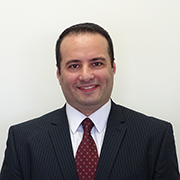 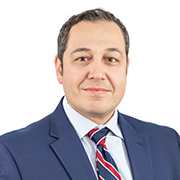 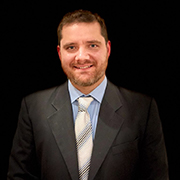