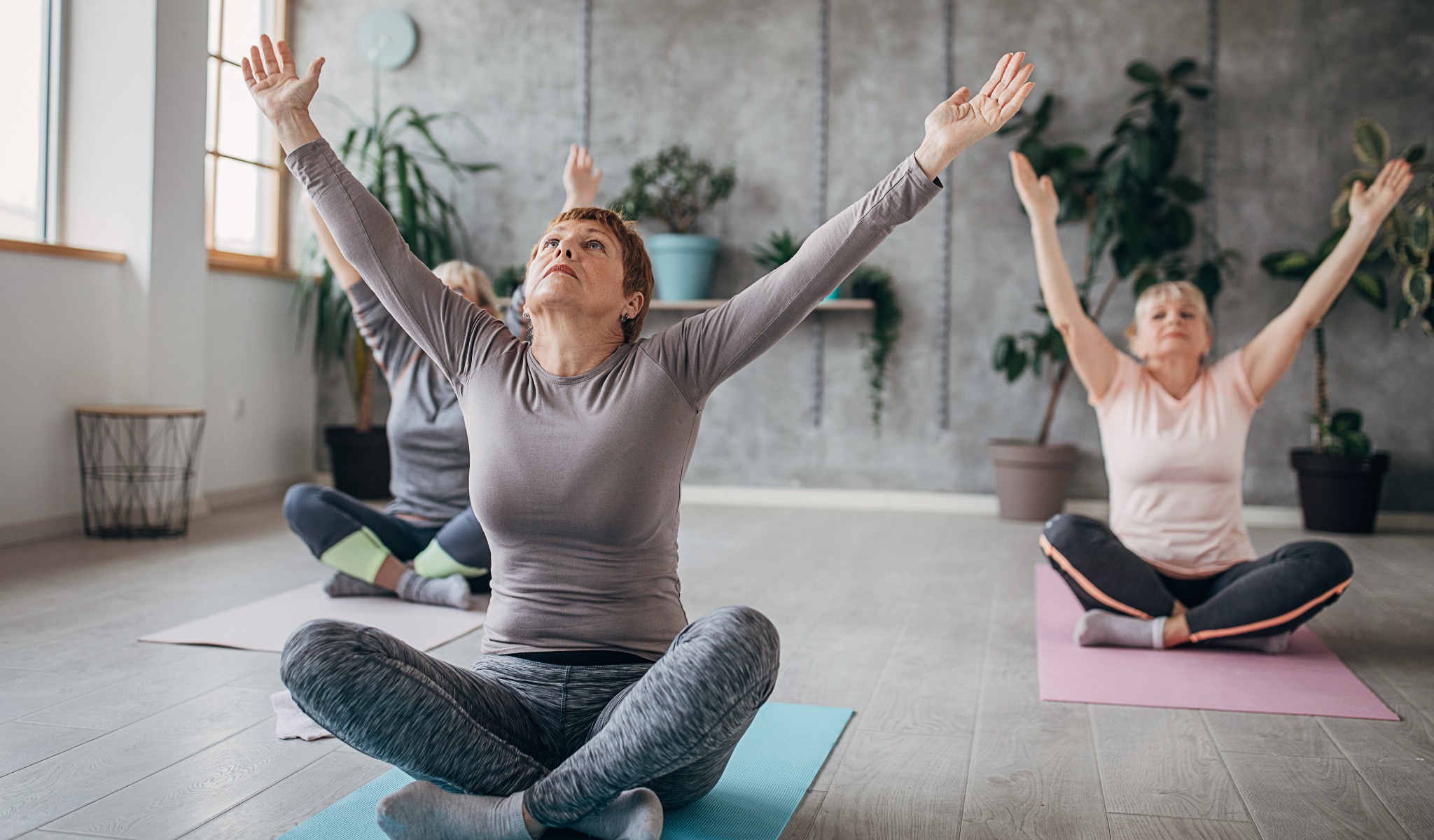 Pilates and yoga enthusiast Margaret Saladis is looking forward to returning to the gym having been the first patient to undergo robotic assisted hip surgery at the Fortius Joint Replacement Centre at Spire St Anthony’s Hospital.

Margaret, who is 69 years old and lives in South West London, had had problems with both hips over the years and started to notice that she was becoming less flexible although she wasn’t experiencing any severe pain.

But while on a holiday in Greece she knocked her leg coming out of the sea, leaving her in extreme pain. Greek doctors x-rayed her and confirmed a diagnosis of arthritis.

Margaret bought the X-rays back home with her and contacted her private medical insurance provider BUPA who put her in touch with Fortius Consultant Hip and Knee Surgeon Mr Simon Bridle who works at Fortius Clinic Wimbledon.

Margaret said: “By this time exercise was becoming very limited and my quality of life was being affected. When I saw Mr Bridle, we agreed to do the left hip first so I had this hip replaced in June 2021.”

Once Margaret had recovered from her left hip operation, she contacted Simon and they arranged for her to have a total hip replacement on her right hip. Margaret had heard about and researched robotic assisted surgery and asked Simon if she was suitable for this type of procedure.

Simon said: “We discussed using Mako robotic assisted surgery for Margaret’s hip replacement and agreed it would be a good option. This highly advanced technology allows the surgeon greater ability to plan the operation to suit each patient’s anatomy and put the components in with greater accuracy. It is also likely to mean that the hip will feel more normal and function better, getting patients like Margaret back to being fully active.”

Margaret had her operation at the Fortius Joint Replacement Centre at Spire St Anthony’s Hospital in North Cheam and was in hospital for two nights. Now just a few weeks later Margaret is pleased with her recovery so far.

“Right away after the operation I was walking better than when I had my first hip done. My leg is straighter and I can put weight on it. I also don’t feel the pain as much as I did with my first hip,” she said.

Margaret will need to see a physiotherapist for 6 to 8 weeks to gain her mobility back completely and is hoping to be back in the gym as soon as possible.

She said: “I’m really keen to get back to doing exercise. It’s my normality. I’m very pleased with how my operation went. I’ve got complete faith in Mr Bridle’s ability – which is probably one of the best things you could say about your doctor – and I would recommend him to anybody who has problems with their hip.” 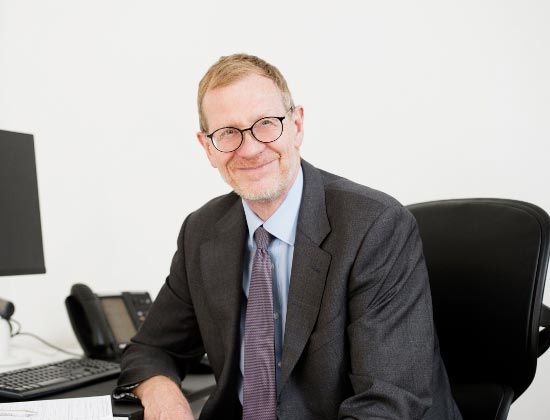