A talented athlete, Steve trains with Belgrave Harriers and loves nothing more than competing in long distance running events- a passion that was on hold following a debilitating knee injury. We got in touch with Steve to find out more about his journey back to peak fitness, and he was more than happy to share his experience with other elite runners who might be experiencing a similar injury.

“The injury was a seriously inflamed iliotibial band (ITB) with ITB friction syndrome and a torn meniscus on the outside of my right knee with a parameniscal cyst. It occurred during training for a marathon but we think the likely cause was a combination of intense training load and friction of the IT band against a metal button from previous ACL reconstruction surgery elsewhere 5 years ago. The inflammation was causing sharp pain whenever I ran, cycled and even walking or sitting began to hurt. 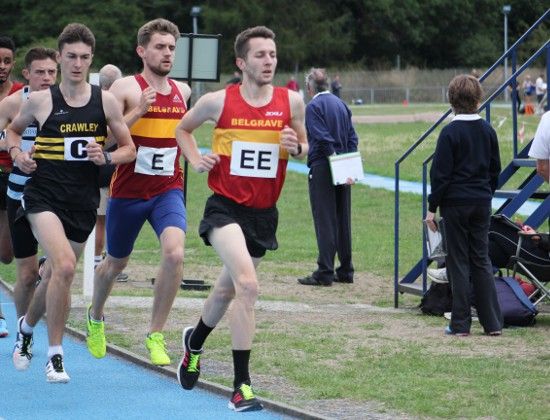 After speaking with my physio, he recommended that I see Mr Kash Akhtar, Consultant Knee Surgeon at Fortius Clinic. I quickly booked an appointment at the City clinic, which is right by my work so it was very convenient.

I had a combination of ultrasound, MRI and X-rays to identify the exact nature and location of the inflammation and meniscus damage. Both Dr Justin Hughes, Consultant in Sports Medicine at Fortius Clinic, and Kash worked closely together and noticed that the inflammation was centred around the ACL endobutton and so I was happy that we'd identified the most probable cause of the injury. We discussed all the treatment options from non-operative to surgical, including a relatively uncommon procedure – surgery to remove the ACL endobutton, inserting a window in the IT band to relieve pressure (ITB decompression) and tidying up some of the meniscus damage. More than anything I was happy to have a clear roadmap back to running rather than just hoping the problem would go away. 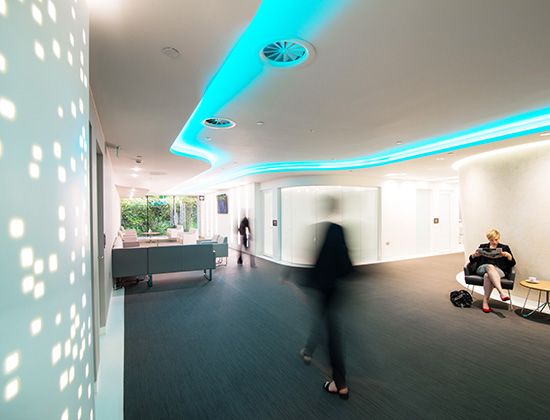 Kash explained exactly what surgery entailed, and I was booked in once I came back from a week in Berlin, where I was a spectator for the marathon I should have been running! I was relieved with this outcome. I had already tried a number of conservative treatments for ITB syndrome over a period of several months, including physiotherapy, strength work and cortisone injections in the inflamed area; all of them had short term relief from pain but the condition always returned when I tried to run.

Kash discussed all the aspects of surgery in clinic and explained that there was an element of uncertainty following the operation; depending on the damage to my meniscus, it would either be a few days on crutches or up to six weeks if it needed repairing- he had fully prepared me but I really didn't fancy six weeks of crutches on my commute to work! 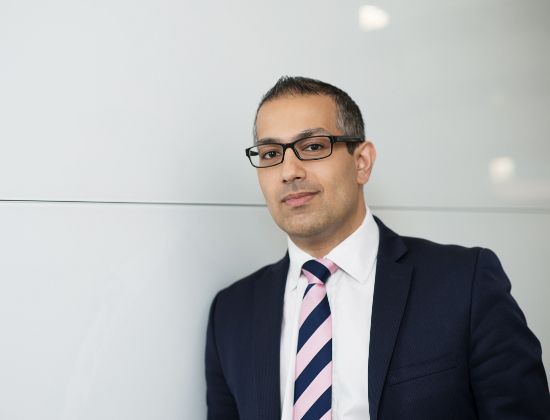 Thankfully when I woke up Kash told me that everything went according to plan and that I should be off the crutches within a week. I couldn’t wait to start the path back to the sports I love.

Before and after the operation, Kash was always honest and up front about the recovery. As it was a relatively straightforward but uncommon surgery, we couldn't be sure how long the inflammation could take to fully settle, so I knew the recovery would be long and cautious. I felt reassured that he had done everything possible surgically to correct the injury. I took the recovery process seriously and worked really hard at all the things I could control. 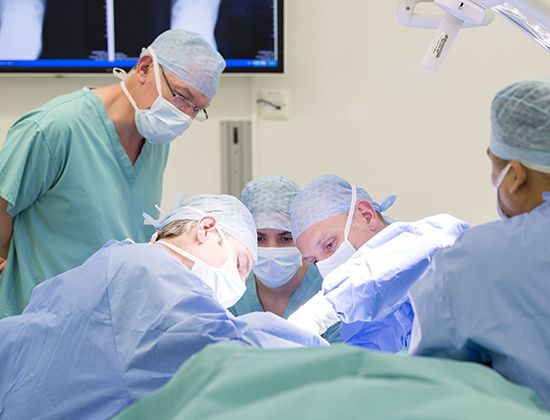 I got a strength coach to make sure I was doing everything possible to be physically ready for a return to running, started taking nutrition much more seriously, and put more and more focus on cycling so I could share the aerobic load. Most importantly I worked really closely with a great physio to make sure I only returned to running when my body was ready. Kash communicated very closely with my physio throughout my treatment to ensure I made a progressive and continuous recovery to peak fitness.

Once I started training again, my physio helped me plan the gradual increase in training load so I didn't get carried away. I knew the recovery wasn't going to be completely straightforward, so it really helped that when I did become slightly worried about a little bit of swelling, I could easily arrange an appointment with Kash to put my mind at rest. 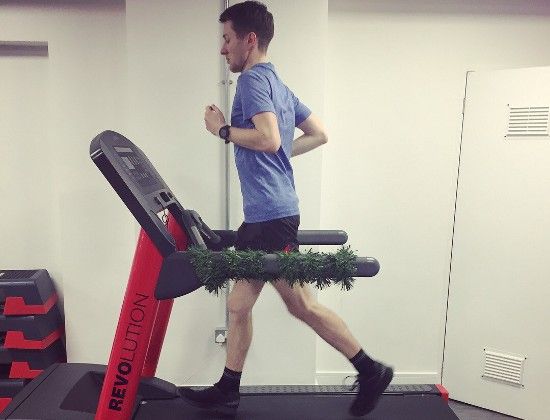 I far surpassed my hopes and expectations

Six months following surgery, I made a competitive return to Belgrave Harriers and in my first track season back I far surpassed my hopes and expectations. I improved my 5k personal best by over a minute and my 10k PB by over two minutes, as well as picking up a few parkrun wins along the way. In short, I'm a far better runner now than I was before my injury, and I've had some excellent cycling holidays out of the rehab too.

Kash had this to say. “Steve was really struggling with his knee when I first met him and there really is nothing worse for a runner than not being able to run; I could sense his frustrations. I felt confident that the ITB inflammation was the most likely cause of Steve’s symptoms, although the lateral meniscal tear and parameniscal cyst causing symptoms in the same part of the knee did muddy the waters a little. We had a good chat and decided to treat everything definitively in one go with a minimally invasive 30 minute day-case keyhole operation as Steve had exhausted all other options by then. Whilst not a difficult operation, it is pretty rare to have to operate for ITB inflammation as it can usually be treated with other approaches. Therefore, it was valuable to make the decision as a team alongside Steve, his physio, and Justin. It meant that we were all on the same page and could tailor a personalised treatment and rehabilitation programme to achieve the best possible outcome. I have been delighted with his progress and it was lovely to see the photos of him in action, back out on the track and smashing PBs!” 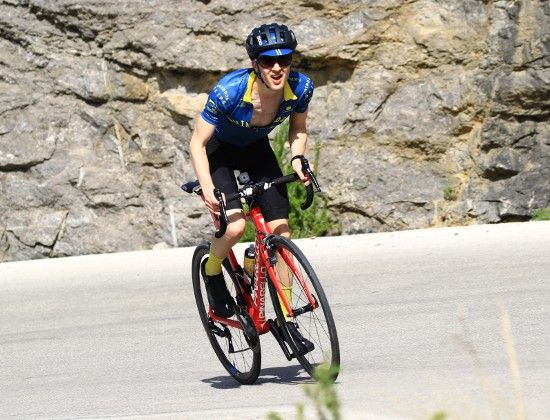 "I have been delighted with his progress and it was lovely to see the photos of him in action, back out on the track and smashing PBs!"

Steve's advice for runners who have ITB surgery 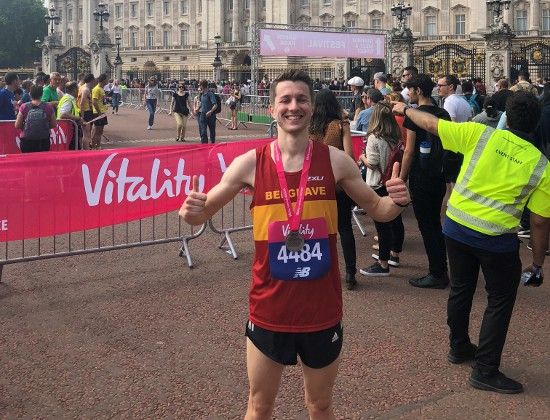 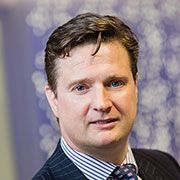