The delayed Tokyo 2020 Paralympic Games begin today, where for the next two weeks the awe-inspiring athletes will be competing for Olympic gold.

Fortius Consultant Consultant Physician in Sport, Exercise & Musculoskeletal Medicine Dr Richard Weiler has been heavily involved in conducting research into the medical treatment of Para athletes for many years, some of this research has formed the guidelines which will be used for the treatment of the athletes during the games.

Dr Weiler's recent 1st author research paper, Concussion in Para Sport: The First Position Statement of the Concussion in Para Sport (CIPS) Group will be used and he has also been involved in research into rule changes which will be in place for the visually impaired football events, specifically the substitution policy for athletes who are suspected to have suffered a concussion.

Dr Weiler has extensive experience working with Paralympic athletes and served as the Medical Officer for the Great Britain Paralympics team at London 2012 and Rio 2016. His current appointments include: 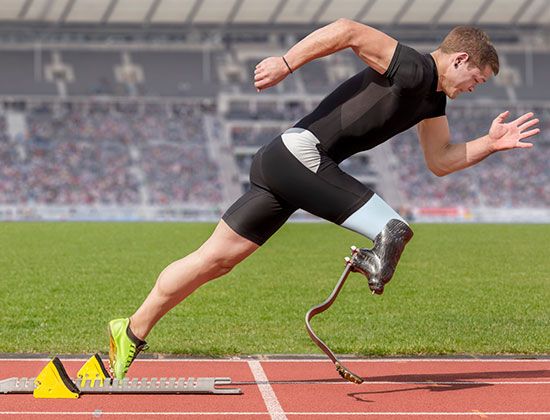