From driving ambulances during the war to winning gold medals on the ice rink, 101-year-old Ghislaine Stovell-Campbell has had an incredible life.

Ghislaine, (previously known as Gillian Grover), lives on her own in Milford-on-Sea and served in the First Aid Nursing Yeomanry during World War 2. She was at officer rank with the British Red Cross Society driving ambulances and then went on to work for MI5 for three years in the Middle East. She has also been a professional ice-skater and an interior decorator for the Grosvenor Estate.

As an independent lady who is still driving, Ghislaine was devastated when she fell forward in her hallway and badly hurt her left shoulder. After receiving initial treatment, her shoulder developed a severe pain and its condition got worse. She was in so much pain she was struggling to sleep at night.

She said: “When I realised I needed an operation I rang the doctor who looked after me when I was living in London and asked him who I should see about my shoulder. He said that I should see Andrew and so I made an appointment to see him at Fortius Clinic in Marylebone.

Following an X-ray and an ultrasound, Andrew found that Ghislaine had cuff tear arthropathy and recommended a reverse shoulder arthroplasty procedure.

Andrew said: “Ghislaine was in severe pain. She had no practical use of her arm. Any attempt at movement was excruciating and on examination there was clear evidence of grinding and crepitus in addition to the huge swelling around her shoulder.”

Ghislaine had the operation with regional anaesthetic and sedation at London’s King Edward VII Hospital under the care of Andrew and Consultant Anaesthetist Dr William Harrop-Griffiths.

She said: “I felt no pain at all after the procedure having been in agony all the time before it. I am so grateful to Andrew that he was able to do something for my shoulder. I would more than recommend him to anyone with shoulder problems. He’s a very nice guy and a brilliant surgeon.”

Ghislaine is now pain-free and back to enjoying some of her hobbies including writing poetry.

“Considering her age, Ghislaine has made great progress and can continue to be independent. She is an impressive lady and I was so pleased we were able to help her,” said Andrew. 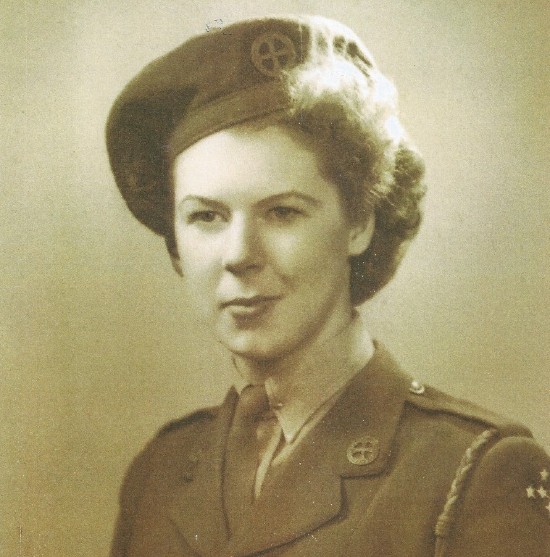 I felt no pain at all after the procedure having been in agony all the time before it.