Mr Houlihan-Burne specialises in all aspects of knee surgery.

His surgical interests include knee cartilage and ligament injury treatment as well as knee arthritis, particularly in the younger patient. In 2013, Mr Houlihan-Burne was listed in Tatler magazine's 'Doctors Guide'. 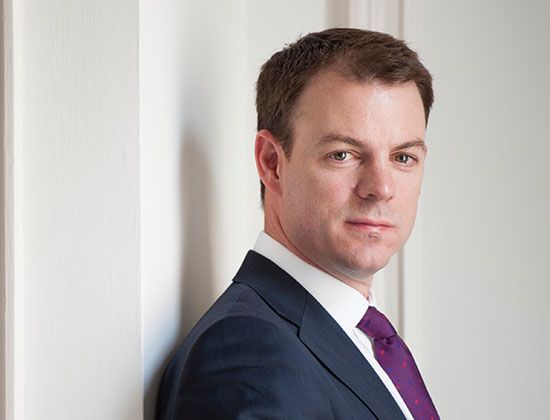 Please could you pass on my best regards to David, as I was a patient of his back in 2015, diagnosed with Lateral Facet Overpressure Syndrome. Since then, I have managed to work my way back from a lot of knee trouble to completing this year’s London Marathon. I wanted to share my story as it’s important to show that if I can do this at 47 years ‘young’ then anything is possible for patients who are my age or younger and also suffering comparable knee issues. 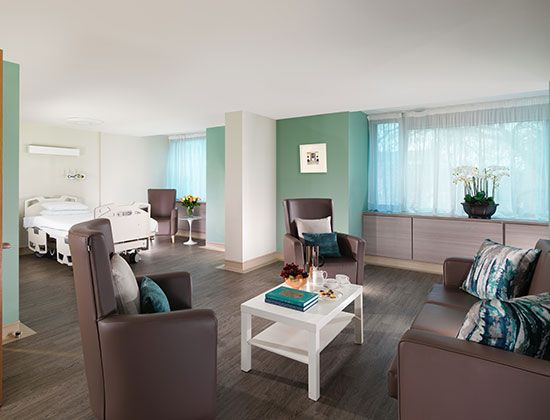