You may think that hip replacement is a one-size-fits-all procedure when it comes to genders, but a report from the American College of Rheumatology disproves that theory. The study claimed that outcomes such as pain, function, range of motion and strength after joint replacement surgery are all dependent on the sex of the patient. These findings could see a divergence in rehabilitation programmes in the future, and an improvement in personalised post-op treatment.

Researchers at the University of Illinois in Chicago studied the physical behaviour of 124 people both a year before and a year after a total hip arthroplasty procedure. The group had an average age of 61 and just over half were female. Researchers studied their gait analysis, hip abductor strength, the functionality of the replacement and the levels of pain they were experiencing. The focus of the study was to discover why men seemed to fare better after hip surgery than women.

What are the main differences between men and women after hip surgery?

Studies conducted over the past decade have borne this opinion out. One such study, released in 2013, claimed that women have a 29% higher risk of short-term implant failure after total hip arthroplasty when compared to men. Although the study made clear that this imbalance may have something to with the fact that (slightly) more women have hip replacement surgery than men, and that women tend to live longer in any case, there was clearly a difference between the male and female bone structure: that was demonstrated by the fact that the size of the femoral heads on the implants were, on average, 20% larger for men than women.

A more recent study from America drew out further interesting gender differences. By the age of 65, men walked 200,000 more steps on average than women of a similar age and tended to put more weight on their joints than women on average. Men also appeared to have a higher tolerance for metal-on-metal hip surfaces than their female counterparts, who also had a much higher risk of developing inflammatory arthritis than males – by 9 to 1.

The analysis demonstrated that the biomechanical factors tied in with pain and function improvements were different in both sexes. Through demonstrating simple activities, such as putting on socks and shoes without difficulty and being able to walk without limping, they discovered that women who could manage these functions had more abductor strength improvement and better abductor functions – a trait that wasn’t seen in the male subjects. The Chicago study points the way towards a greater emphasis on hip abductor strengthening techniques for women, such as low-level exercises that can strengthen the sartorius and gluteus muscles.

The indications are that we could be seeing a new beginning in post-procedure treatment for hip replacement patients. We’ve already seen the introduction of gender-specific artificial joints over the past decade, but it’s clear that more needs to be done in the post-procedure stage.

Research has demonstrated that the earlier a person gets out of bed and starts walking, eating and drinking after having an operation, the shorter their recovery time will be. The new Fortius Joint replacement Centre, opening in January at the Bupa Cromwell Hospital employs the principles of the Enhanced Recovery Programme, which aims to accelerate all aspects of a patient’s recovery process following surgery.

Enhanced Recovery is now regarded as best practice after this type of surgery; by accelerating all aspects of the patient’s recovery process, the patient has a much more comfortable experience, with earlier mobilisation and faster rehabilitation. As well as a clinically-proven reduction in potential post-operative complications, enhanced recover pathways also score far higher in overall patient satisfaction.

To find out more on our enhanced recovery pathway at our Joint Replacement Centre. 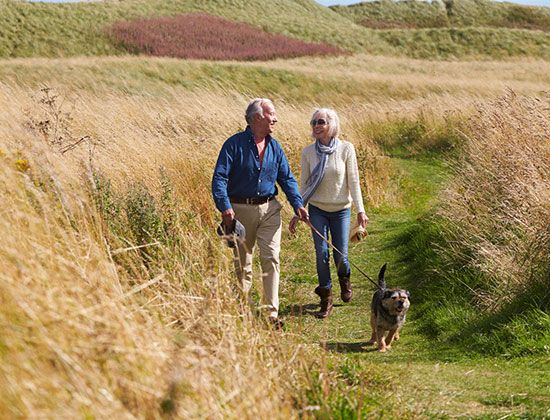