The lowdown on osteoarthritis with Mr Jonathon Lavelle

Our obsession with maintaining a healthy, active body has undoubtedly improved the wellbeing of the nation, but there has been an unfortunate side effect: osteoarthritis is on the rise, and the age of onset is getting younger.

In years gone by, creaking joints were the preserve of those past retirement age, but now a younger clientele make appointments at orthopaedic clinics.

Keen runners who average more than 20 miles a week on hard surfaces, and people who regularly play explosive or high impact sports like rugby and squash, are just as likely to need medical help at a comparatively young age as people in traditional, ‘heavy’ occupations like building and domestic work. Rising obesity has also helped reduce the age of arthritis patients. The number of total knee replacements for people below retirement age is set to double by 2030.

Few people will escape aches and twinges as they age, so it is a question most of us will need to ask: what is osteoarthritis? The tell-tale symptoms of pain, stiffness, swelling and weakness are a signal that the inside surfaces of the joints are becoming damaged by wear and tear. As the smooth cartilage that covers the bone ends wears away, the degenerative changes trigger the body to try to repair itself – sometimes painfully throwing out bony spurs known as osteophytes to try to increase the load-bearing surface.

The joints at greatest risk are knees, hips and fingers. Often, arthritis sets in at the site of an earlier injury. Fortius Consultant Knee Surgeon Jonathon Lavelle says that arthritis frequently takes hold after a torn meniscus, the cartilaginous “cushions” in the knee - an injury typically caused by sudden twisting when changing direction.

Genetics also plays a big part in osteoarthritis, with children who watched parents struggle with sore joints at risk of inheriting the condition. The folklore that rainy days bring on arthritis pain is based in fact, lending a real motive to the people who migrate south in January to escape the British winter.

Everyone’s osteoarthritis develops uniquely, making it hard to generalise about when to seek help. Pain is the key, and how far it interrupts your life – and this does not always reflect how advanced your arthritis is. Sometimes people with only mild joint degeneration can be in considerable pain.

How can it be treated?

Arthritis sufferers need to become experts in what works for them in managing their pain. Once diagnosed, generally through an X-ray, arthritis patients should stay active, as sitting too long can cause joints to seize up. Activity should be varied, and low impact: walking, swimming, cycling and the cross-trainer are good – running, less so. Physiotherapy often helps significantly. Paracetamol is a useful painkiller; NSAIDs like ibuprofen may give better relief, but have side effects. Creams offer a brief, local effect. Losing some kilos often reduces pain.

There is an enormous industry in producing “natural” arthritis remedies, ranging from rosehip syrup to bone broth. But do they work? “There are relatively few really well put together studies that can confirm or deny their value.” says Mr Lavelle. The supplements his patients talk about most are glucosamine and chondroitin. “The one thing I tend to say about supplements, they don’t work if they stay in the jar, people often take things twice then forget. Gym membership too.”

For some patients pain management is enough, but eventually many move to medical interventions.

"The holy grail of arthritis treatment is to reverse the damage, but nobody has yet proved how to do it" says Mr Lavelle, who has contributed to many peer-reviewed journals. While hopes are high about injecting stem cells into the joint, or platelet-rich-plasma taken from the patient’s blood, these glamorous treatments remain experimental with limited evidence of efficacy. Methods of managing pain include corticosteroid injections during a flare up, although the effects are not long-lasting. Lubricating injections of hyaluronic acid can relieve the pain of “dry” arthritis, where the bones grate, and the effects often last longer.

For an increasing number, surgery will eventually be needed - 100,000 knee replacements will be done in the UK this year. Four fifths will be total replacements, but with younger patients on the rise, more partial replacements are being carried out, resurfacing only one of the three ‘compartments’ of the knee. Partial surgery is less invasive and offers quicker recovery.

Operating on a colleague

One promising new technique in joint surgery is the Stryker-Mako robotic assistance system. The Mako maps the exact layout of the patient’s joint, and its robotic arm positions the prosthesis very accurately during the operation. This precision helps avoid pitfalls of traditional surgery, such as leaving the new knee with restricted movement because the ligaments are not correctly balanced.

The Mako system is expensive and not widely available on the NHS, but Fortius surgeons who use it say the results are better, and recovery times shorter. Last year Mr Lavelle used the Mako to operate on the knee of Fortius colleague Jonathan Webb, the former England rugby fullback turned orthopaedic surgeon. “I postponed my date for surgery so that I had a chance to see for myself if the robot hype was justified,” Mr Webb said. “Whilst nothing is perfect, I do feel it is a significant step forward in helping us replace joints with more precision and reliability.”

Surgery went well, and Mr Webb was playing a couple of holes of golf with his son after four weeks.

Mr Webb’s kicking helped England to the Rugby World Cup Final in 1991, where he scored all of England’s points against Australia, but after years of top-level sport his knee was so stiff he was unable to sit at Twickenham. “I can now sit in a small seat, for example watching live sport or in a cinema or aeroplane. This would have been incredibly uncomfortable or even impossible before the surgery,” said Mr Webb. “I can play two rounds of golf in a day, which I haven’t been able to do for three years.”

"The only thing surgery can’t promise is to improve your golf handicap" said Mr Lavelle. 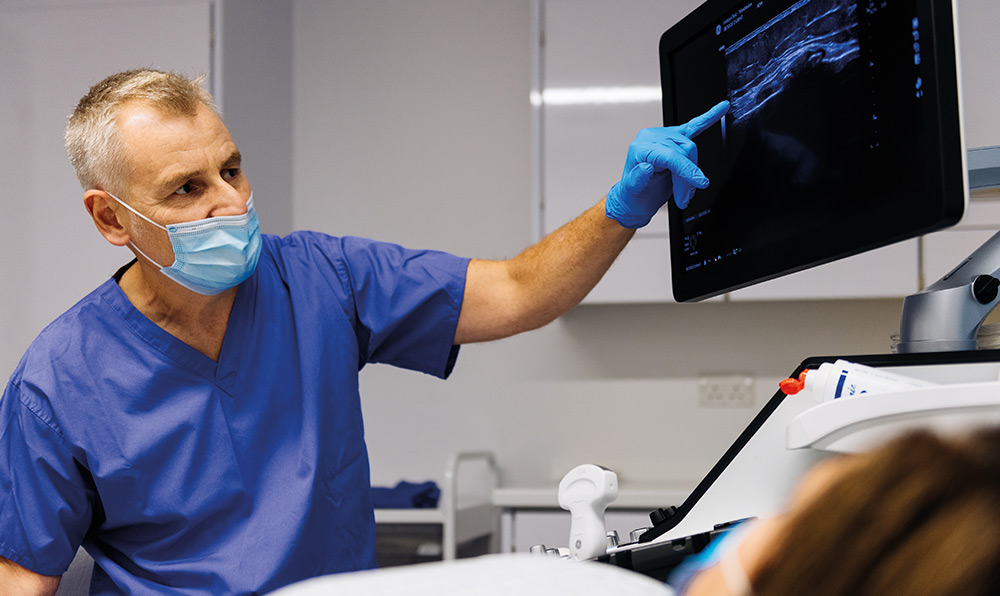 In years gone by, creaking joints were the preserve of those past retirement age, but now a younger clientele make appointments at orthopaedic clinics. 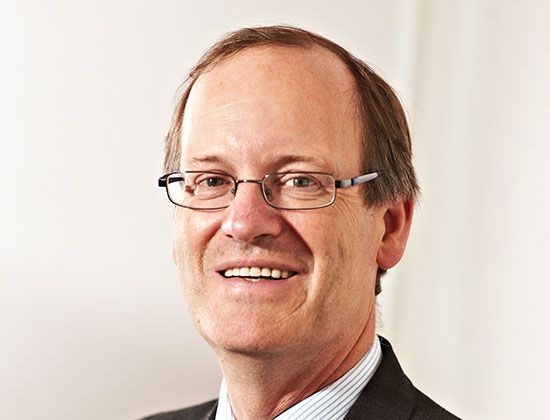