Seventeen years ago, Ann broke her leg in a horse-riding accident, and had major surgery with two plates and eight pins to help fix her fractures. Over subsequent years, walking began to be more difficult, and her right knee became increasingly painful. Long distances and walking downhill became near impossible, and over time it wasn’t just her right knee causing issues, but her left knee too. Today Ann still owns horses, walking and swimming regularly, maintaining an active lifestyle was important to Ann.

Ann decided it was time to see whether she needed treatment to help with the pain, she visited her local private hospital near to home in Hampshire and had x-rays and a consultation with a surgeon. It was confirmed she had a bony growth inside her left knee which was causing her to walk bow legged, and in addition the bone in her right knee was degenerating.
The consultant gave her some injections to help manage the pain, however this was only a short-term solution lasting a year, and after this the pain began to worsen again. 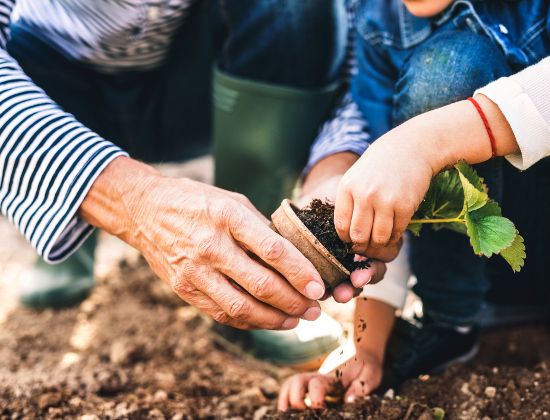 Whilst out at a dinner one evening Ann asked a surgeon at the table who he’d recommend as a ‘go to’ for knees these days, and his reply was Mr Jonathan Webb. Following extensive Google research, Ann booked an appointment for a second opinion with Jonathan at Fortius in London, in January this year.  Following an MRI Jonathan recommended she have both a total and a partial knee replacement, and suggested using the Mako robot. He didn’t think the three screws that remained in her knee would be an issue.

Ann returned to see her consultant locally for follow up, and after discussing her appointment with Jonathan with him, he also advised that the Mako robot was the gold standard in technology and agreed she should go ahead with the surgery.

Ann went ahead with her knee replacement surgery in March 2018, spending four nights at Bupa Cromwell Hospital in West London. Immediately following the operation, she was in minimal pain, and started a comprehensive physiotherapy rehabilitation programme, spending five to six weeks on crutches. An unfortunate kidney infection slowed her recovery, but it wasn’t long before she was able to walk without crutches.

Three months after her operation, Ann managed four days at Royal Ascot with albeit shortish heels and can now walk a mile with the dogs without problems. 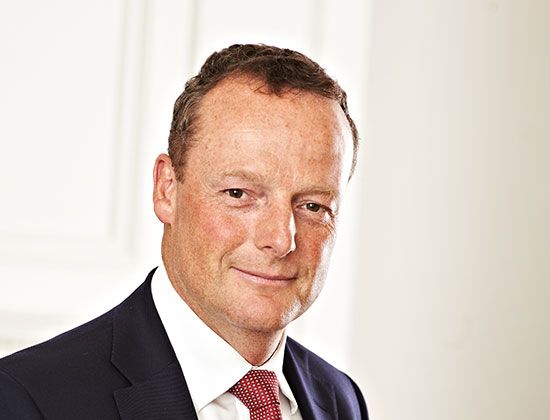 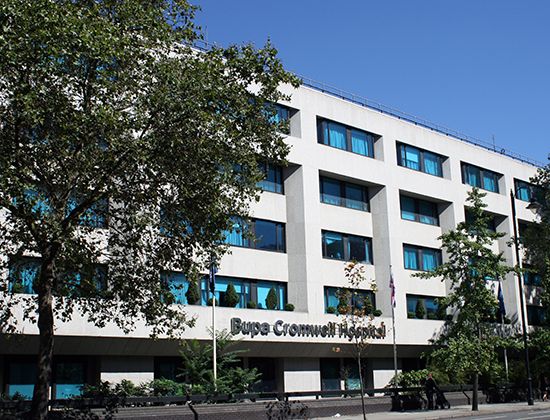