As a FIFA Medical Centre of Excellence, the team at Fortius follows football closely, not necessarily who is winning or losing, but more around the issues of player injuries and return to play, in progressing new research and sharing new techniques and innovation. We treat footballers at every level of the game from the elite to weekend recreational dabblers. But the knowledge and experience we gain treating professional footballers and other elite athletes, enables us to provide a better standard of care for all our patients.

As Mr Simon Ball, Knee Consultant, said at a recent lecture “Elite footballers are under constant pressure to perform consistently at the peak of their ability. There is no let-up. If injured, they need a solution that enables an optimal return to play with low risk of re-injury".

In essence footballers are “living wear simulators”. They show, in a relatively short period of time, what will happen to the general population over many years following certain injuries.

There are many lessons to be learned from their care, including the need for improved strength and conditioning, along the lines of the FIFA 11+ research, which has demonstrated reduced injuries of between 30 – 50%. Elite athletes who are part of clubs with a positive injury prevention culture generally have excellent trunk and pelvic stability and superb neuromuscular control of the knee. This reduces the risk of injury but also enables them to cope with minor damage to the knee. During a pre-signing medical it is not uncommon for there to be minor changes on the MRI scan of the knee but the player will often show no symptoms, playing regularly at the highest level with no pain or swelling.

The majority of footballing injuries occur in the lower limbs, such as the hip and groin, knee, foot and ankle. These injuries may be caused by a collision with another player or landing awkwardly from a jump, or they can be a chronic injury, which develops over time.

Some of the most common football injuries:

The consultants at Fortius Clinic are committed to continual research and education to provide the very highest standard of care and best possible outcomes for their patients. 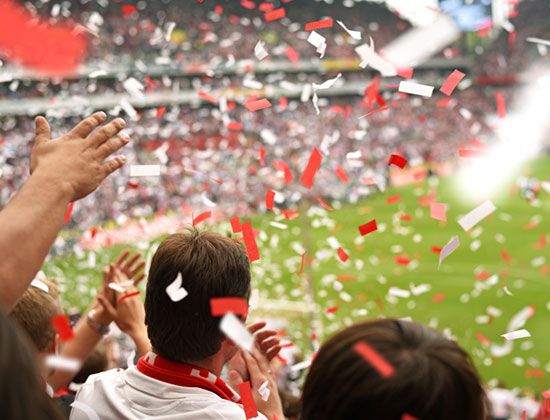