I have been riding horses for years at my home in Wiltshire, and I would consider myself a very active person. I ensure to keep fit at the gym, take long countryside walks, I am always out gardening and I also like to swim.

One day when I was out in my garden, I had a fall which hurt my right knee, and over time found this started to affect all of my activities that I love so much. Not only was my knee limiting my activities but it began to affect my day to day life and even driving or walking up the stairs started to hurt. This is when I knew I needed to seek a specialist opinion. After speaking to my Podiatrist, she recommended that I visit Mr Andrew Davies, a leading Knee Specialist from Fortius Clinic. 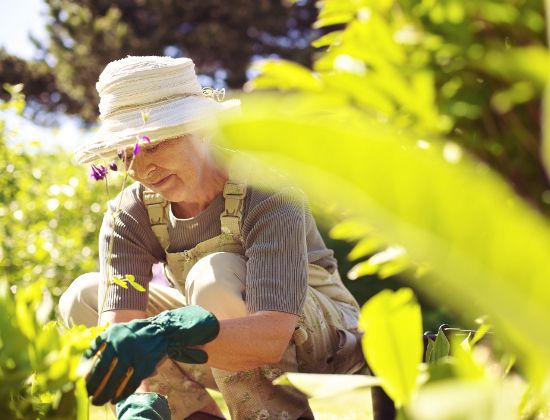 I travelled to London to visit Andrew and he explained that I would need to have a total knee replacement in the upcoming month. This was quite a shock! Whilst I knew it was a big operation, Andrew really reassured me and I felt comfortable with his level of knowledge and the reasons why I should have the operation. He encouraged me to remain as active as I could in the weeks leading up to the operation, something that I believe was crucial to my recovery following the operation.

I could not recommend the treatment more, but I do want to highlight the importance of maintaining fitness in the months before and after the operation in order to see the best results.

I was put on the Enhanced Recovery Pathway which included a detailed physiotherapy programme both before and after the surgery.

A total knee replacement is a complicated procedure where both sides of the knee joint are replaced with artificial parts. The aim is to ensure the knee has reduced stiffness and increased mobility, something I had longed for after living in such pain. The operation ran smoothly and Andrew was very happy with the results.

Our partnership with internationally renowned Bupa Cromwell Hospital aims to achieve new standards of excellence in hip and knee joint replacement surgery in the UK.

Just two days following my operation, I was walking around on crutches and was able to return home following five days in hospital to start on her physiotherapy programme. Other patients in the hospital could not believe how quickly I became mobile and I trust that my active lifestyle before the operation played a key part in my rehabilitation process.

Once I was back at home I saw my physio and personal trainer every day, and each day I would see progression in my range of movement. Three weeks later I was back in the driving seat, and going on country walks again.

Mr Davies believed I had exceeded expectations following such a serious operation and I found that my recovery process was a lot easier than I had anticipated. 10 months on and I now walk up to five days a week on hilly terrain, I have no problems whilst swimming, I go to the gym twice a week and have even rode a camel on a recent holiday! I could not recommend the treatment more, but I do want to highlight the importance of maintaining fitness in the months before and after the operation in order to see the best results. 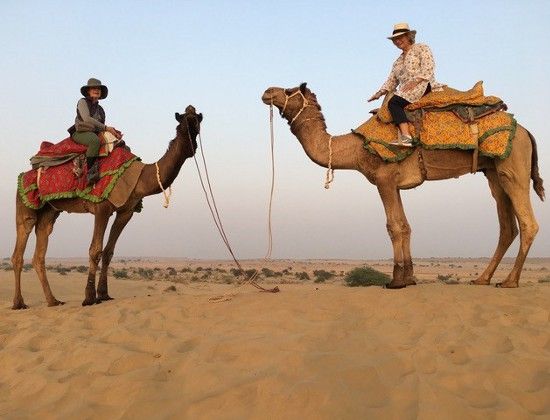 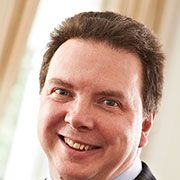